As we mentioned when we launched, we want to feature profiles of your characters here on Dragon’s Digest and we’re accepting submissions now. Fill out this form for your character to be considered. Submissions will remain open on a rolling basis and we aim to publish as many as possible. Depending on how many we receive, it may be some time before we get to yours.

We’re looking for characters who are unique and interesting, and who you want to share with the world. We’ve put together a submission form where you can fill out details about your character. You don’t have to answer every question, but we will prioritize submissions that are more detailed and that adhere to the suggested response length.

When your character profile is published, our artist Amanda Busby will draw a portrait of them to go with it! You can view her work here.

Class: Druid, Circle of the Land

Equipment: A wand made of applewood, a Ring of Safe Passage, a bronze crown

Appearance: Eyust has deep green scales and warm brown eyes. They’re small for a dragonborn, about 5 feet tall and not especially stocky. They wear a black tunic with bronze finishings, black pants, and knee-high black boots with a low heel. Eyust wears a crown adorned with bronze leaves and purple gemstones, and a matching ring with a purple jewel nestled in between bronze leaves. Since they’re the ruler of their kingdom, their clothes are high-quality but notably not flashy.

Personality: Eyust is a meek and even-tempered druid who loves nothing more than to be outdoors. A staunch pacifist, they believe that all conflicts can and should be resolved through negotiation and open-mindedness. Eyust has a wandering imagination that sometimes causes them to lose focus on immediate tasks and makes them more likely to walk into traps and other hazards.

Goals: Eyust wants to get rid of the demons that conquered their kingdom, reclaim it, and rebuild it. They would also like to put defences in place in case they are ever invaded again, but still want to remain decidedly nonviolent.

Most memorable moment: Using their Wild Shape to transform into a warhorse for 60 feet of movement and then bolting into a cave where a unicorn was being held captive. Eyust then changed back into their normal form and tamed a baby displacer beast by being kind and approachable. 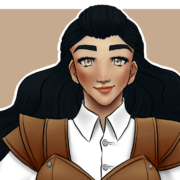 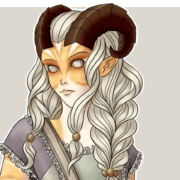 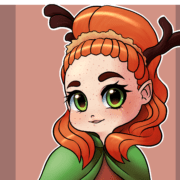 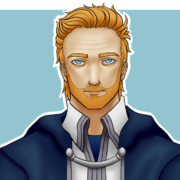 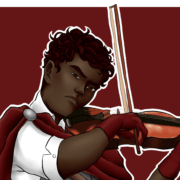 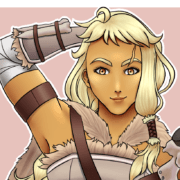 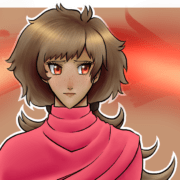 Want to join the discussion?
Feel free to contribute!

Colour me surprised! The science behind your favourite dice set