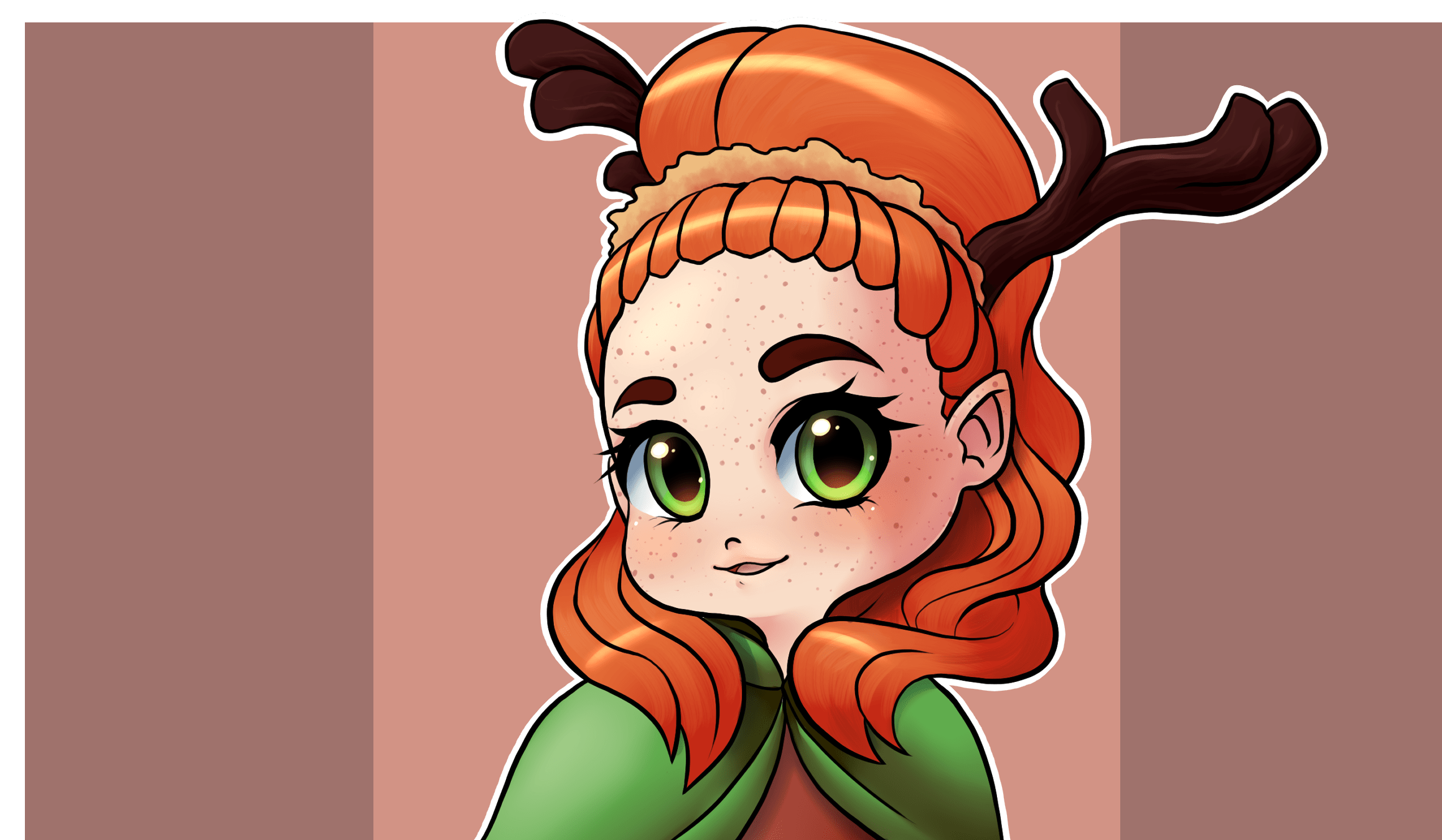 Greetings, readers! For this week’s character profile showcase, we have Beltane, submitted by Charlie! Learn more about Beltane below:

Class: Druid, Circle of the Shepherd

Appearance: Beltane is 3’1″, weighs 45 lbs and has red hair and green eyes. She has lots of freckles and wears a green cloak, brown tunic, and dark brown pants.

Personality: Beltane is childlike, socially awkward and a total sweetheart. She loves animals and cares deeply about the environment.

Goals: Beltane’s goal is to uphold the balance between the natural world and industrialized world. She also wants to travel far and wide, meeting lots of animals and nature spirits along the way.

Most memorable moment: A party member fell beside Beltane in battle and she cast reincarnate to bring him back to life.

Fun fact: Beltane was raised in the wild and learned druidic magic from three witches who adopted her. 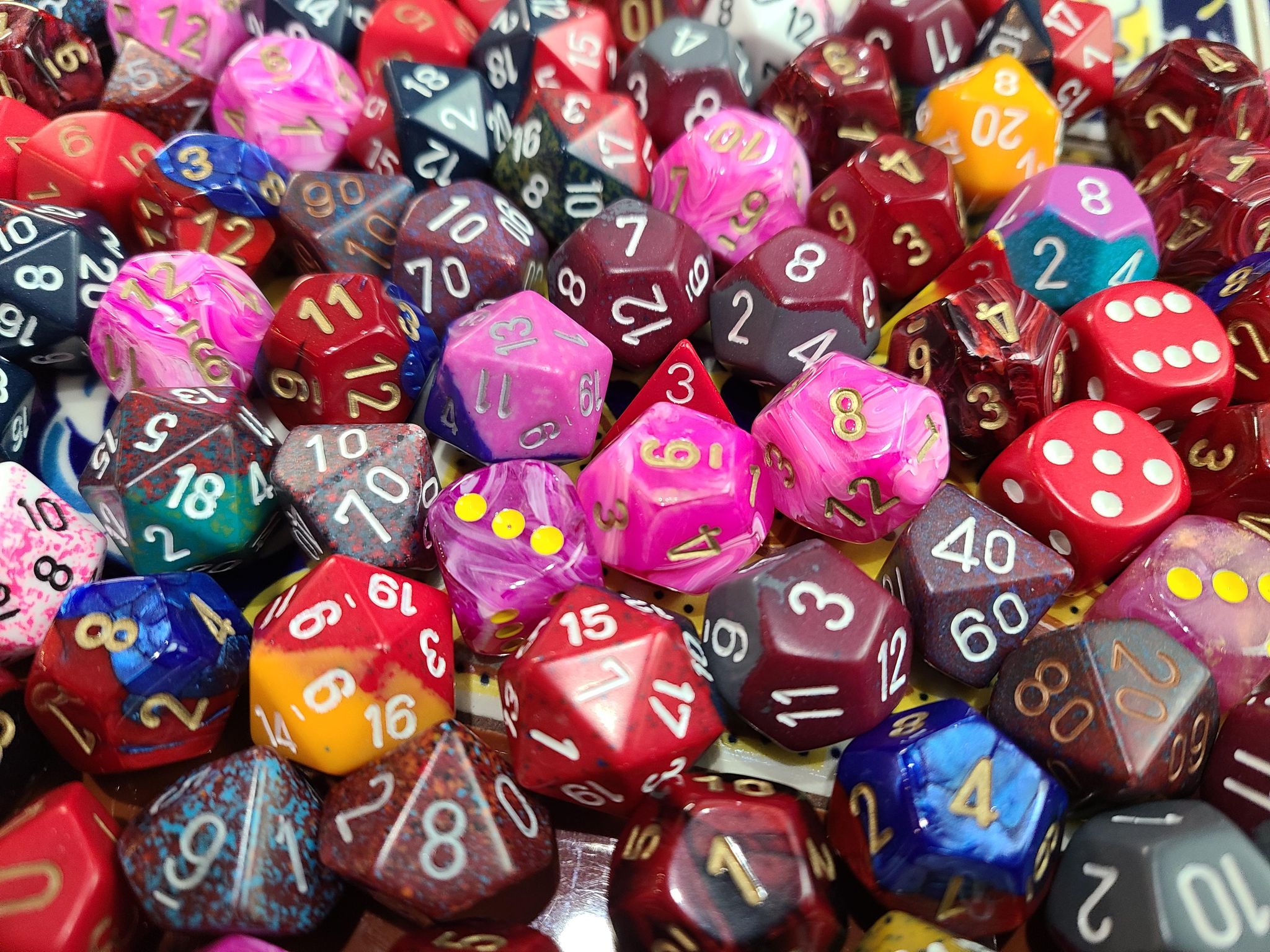 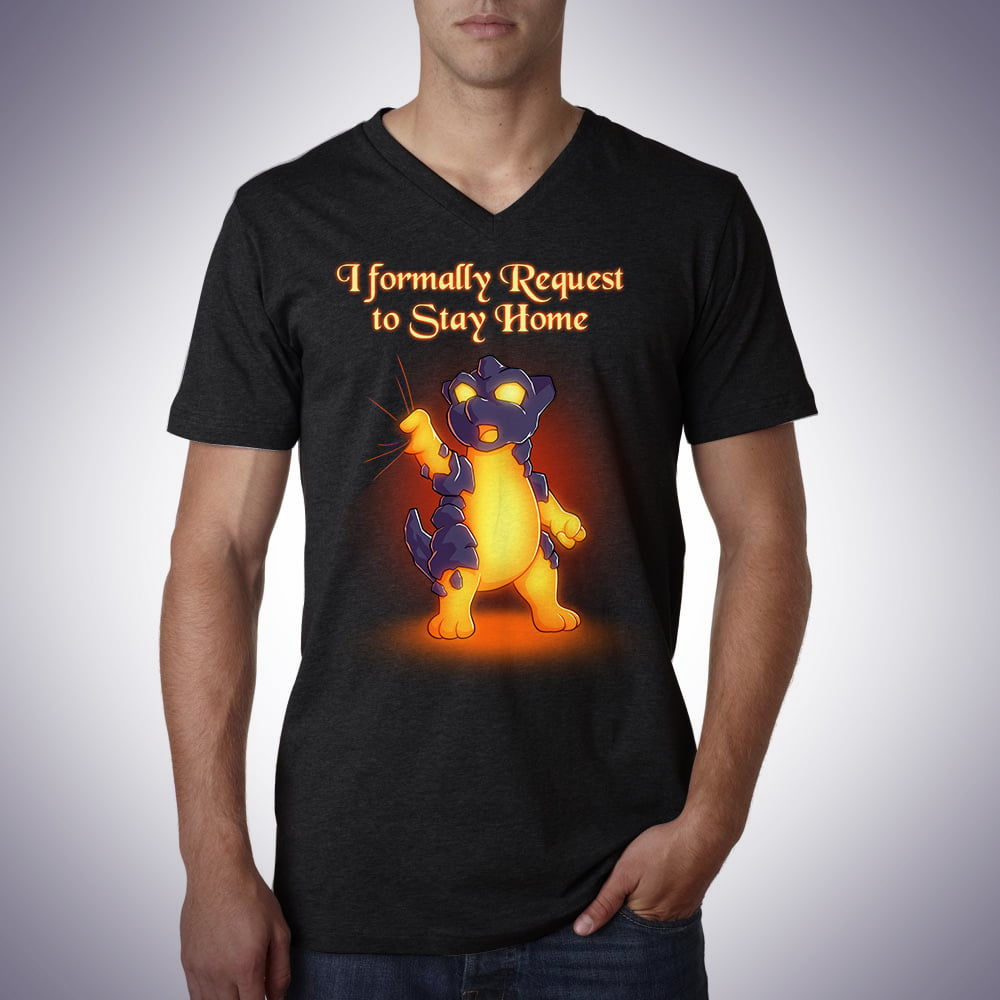