Hey there! We are Little Dragon Corp and we make really beautiful and amazing stuff. Check back often!

Greetings, readers! We have a very exciting update: we’re preparing to launch a new dice collection from Gabrisaur Dice, which is run by Gabriel and Alex. The collection features three all-new sets (plus three more if unlocked!) inspired by different dinosaurs and is coming to Kickstarter very soon, with shipping and fulfillment by Little Dragon Corp. This week, I chatted to Gabriel and Alex to find out more, and to gather an exclusive preview for Dragons’ Digest readers.

Gabriel designed the dice for Gabrisaur Dice by choosing colour combinations from the pantone website with Alex. He also chose the glitters that he wanted and took inspiration from the dice sets made by Little Dragon Corp. When I asked him what his favourite colour was, he named pretty much all of them. He also loves dinosaurs of all kinds and came up with these sets based on dinosaur figurines that he owns.

All dice included in this Kickstarter will be a single print run, never to be produced again afterwards. This campaign will also be shorter than some of our previous ones, lasting only 15 days. We’re starting with three sets: Pinkasaurus Rex, Neonasaurs, and Blueceratops. If they are unlocked, you’ll be able to choose from three more sets: Dice Tail, Brachioblue, and Pterodactyellow. Check out the previews below!

P-Rex is a transparent Fuchsia base die infused with orange and purple injections. It is filled with orange glitter and written in a orange font.

Neonasaurus is a transparent light pink base die infused with a neon green and blue injection. It is filled with pink glitter and is written in a pink font.

Blueceratops is a transparent light blue base die infused with a Azure blue and a dark Blue Injection It is filled with silver glitter and is written in a gold font.

Dicetail is a transparent violet base die infused with aquamarine and mustard yellow. It is filled with a fine silver glitter and is written in a black font.

Brachioblue is a transparent turquoise base die infused with a light green and a baby blue injection. It is filled with silver glitter and is written in a silver font.

Pterodactyellow is a transparent yellow base die infused with green & dark yellow injections. It is filled with gold glitter and written in a black font.

In addition to the above dice sets, we will also have some of the sets that Gabriel designed for Little Dragon Corp’s Hidden Gem Kickstarter available as add-ons. These are: Sunset, Orange Orange, and Fruits.

Be sure to follow us on Facebook and Twitter for announcements, and check out the preview page on Kickstarter here. Click “Notify me on launch” in the top left-hand corner to be the first to know when our campaign goes live. A very special thank you from Gabriel and Alex for all your support!

Little Dragon Corp
Greetings, readers! Earlier this week marked the start of a 28-day lockdown for parts of Ontario, including Brampton where we are located. This year has already been a challenging time for us and for many small businesses, and we expect…
https://littledragoncorp.com/wp-content/uploads/2020/09/logo-trans-teal.png 321 827 Sebastian Yūe https://littledragoncorp.com/wp-content/uploads/2020/09/logo-trans-teal-300x116.png Sebastian Yūe2020-11-28 10:00:142021-02-03 14:54:28Lockdown update, Black Friday weekend deals, freebies! 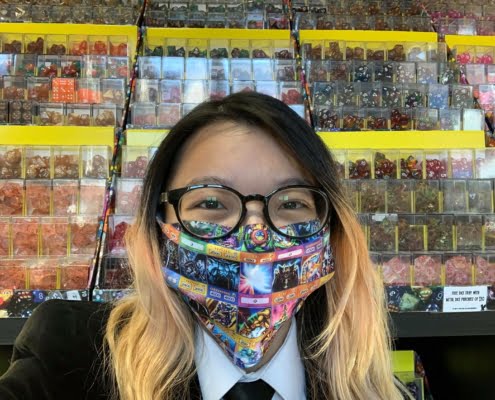 Little Dragon Corp
As we mentioned when we launched, we want to feature profiles of your characters here on Dragon’s Digest and we’re accepting submissions now. Fill out this form for your character to be considered. Submissions will remain open on a rolling…
https://littledragoncorp.com/wp-content/uploads/2020/09/logo-trans-teal.png 321 827 Sebastian Yūe https://littledragoncorp.com/wp-content/uploads/2020/09/logo-trans-teal-300x116.png Sebastian Yūe2020-11-14 10:00:182021-02-03 14:55:05Submit your character profile now!

If you’re like most tabletop roleplaying gamers, you have a favourite dice set. What is it about that set that makes it your favourite? Is it because you’ve had it for a long time, or because you’ve made particularly fond memories…
https://littledragoncorp.com/wp-content/uploads/2020/11/Dice_Colours.png 899 1012 Sebastian Yūe https://littledragoncorp.com/wp-content/uploads/2020/09/logo-trans-teal-300x116.png Sebastian Yūe2020-11-07 10:00:072020-11-06 17:17:21Colour me surprised! The science behind your favourite dice set 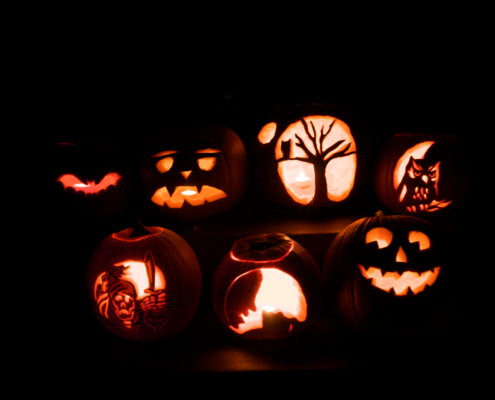 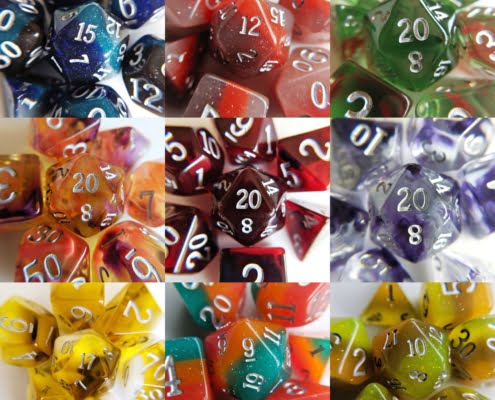 This site uses cookies. By continuing to browse the site, you are agreeing to our use of cookies.

We may request cookies to be set on your device. We use cookies to let us know when you visit our websites, how you interact with us, to enrich your user experience, and to customize your relationship with our website.

Click on the different category headings to find out more. You can also change some of your preferences. Note that blocking some types of cookies may impact your experience on our websites and the services we are able to offer.

These cookies are strictly necessary to provide you with services available through our website and to use some of its features.

Because these cookies are strictly necessary to deliver the website, refuseing them will have impact how our site functions. You always can block or delete cookies by changing your browser settings and force blocking all cookies on this website. But this will always prompt you to accept/refuse cookies when revisiting our site.

We fully respect if you want to refuse cookies but to avoid asking you again and again kindly allow us to store a cookie for that. You are free to opt out any time or opt in for other cookies to get a better experience. If you refuse cookies we will remove all set cookies in our domain.

We provide you with a list of stored cookies on your computer in our domain so you can check what we stored. Due to security reasons we are not able to show or modify cookies from other domains. You can check these in your browser security settings.

We also use different external services like Google Webfonts, Google Maps, and external Video providers. Since these providers may collect personal data like your IP address we allow you to block them here. Please be aware that this might heavily reduce the functionality and appearance of our site. Changes will take effect once you reload the page.

The Journey so far!
Accept