Greetings, readers! Every third week of the month is character profile showcase week, which means that we choose a character submitted by a member of the Little Dragon Corp community to feature on Dragon’s Digest. This week, we’re sharing Maximilian Veracruz, submitted by Ryan! Learn more about Max below:

Appearance: Max is 3 feet tall and has blue scales. He often wears sunglasses that he bought in Emon that have the text”I ❤️ Emon” on the side of the frame.

Personality: Max is very excitable! He can be easily distracted by information and is always very enthusiastic in general. He is a bit of a mess as he is frequently distracted by potential romantic encounters. He is also easily wowed because he comes from a humble background.

Goals: Max’s main goal in life is to become a dragon! He is very passionate about this quest and has been spending his life doing all that he can to become one.

Most memorable moment: Max once rushed to a friend’s rescue and cast thunderwave to push aside the guards who were trying to arrest his friend. He was proud of it at the time, but the ramifications of this were rather long-lasting.

Fun fact: Max has met two dragons now and managed to get along decently with both! 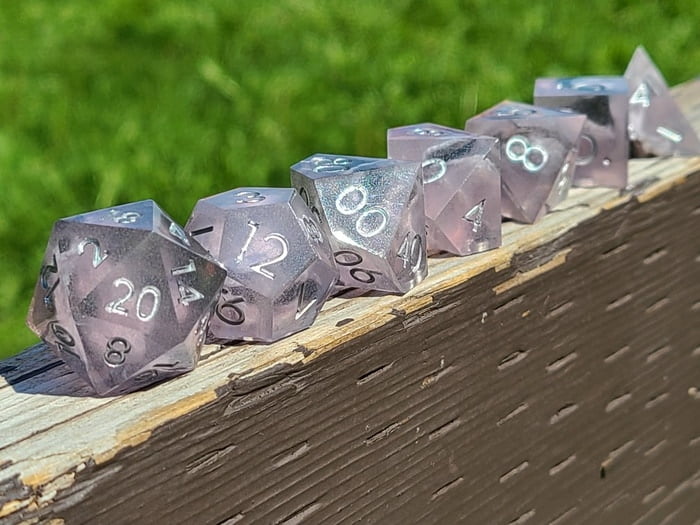