I was rolling my damage in my weekly D&D game and I misread my dice, again. I have dice with numerals on each face and despite my best efforts, I’m not always correct. It didn’t occur to me that there might be a reason beyond my own brain not being great at reading numbers, until I read the article “Dice Design Deserves Discourse” by Sofiia Yermolaieva and Joseph Alexander Brown of Innopolis University.

Yermolaieva and Brown view dice as both tools for gaming and objects that players are attached to. The researchers set off on a quest to find out how important dice design is in making a “good” set of dice. To do this, they conducted a study with 50 people and five criteria tests of dice: numeral type, colors, symbols, shape, and size, to test the usability of the dice.

Specifically, the researchers’ goal was to determine which of the design characteristics have an effect on the users’ choice of the most functional die, which they defined as the one which requires the least time from the roll to making a move in the game, and to determine if the most usable die is the die selected by users.

“Dice come in a multitude of shapes, colors, materials, and symbols outlining the values. They are objects of both utility and art used since prehistory to allow us to control and be controlled by randomness. Yet, which of them is more functional from a user perspective, which ones provide the best of a mix of operational use and aesthetic from. Dice are not just objects of play in a game, but objects of emotion for players.”

The experiment involved a modified game of Knock Out. Each of the seven dice were given to the participants in a random order for ten rolls of each die during the game to prevent both boredom and practice bias. So that the study wouldn’t be biased, the participants weren’t told about the objective of the study, they were only told to play the game.

The researchers timed the participants from the start of their roll to the point of them declaring the value of the roll to the other player. In order to ensure the accuracy of this timing and reduce human errors, the sessions were taped and the values were extracted from the video.

At the end of the session, the players were given a short questionnaire about their experience with the dice and other questions on skill level. Players were asked to decide what die was the best to use during the game and explain what influenced their choice.

The values for the Large Symbol Die were the hardest to recognize for the users. Nine of the 50 players were mistaken at least once when announcing the result of their roll, with five players seeing the value of six on the die, a roundel of stars, as being the value five. Six of the nine players corrected themselves within a few moments of noticing their mistake, but the other three or their opponents realized their error.

The players’ mistakes can be attributed to optical or visual illusion, or when the players rolled a new type of die, having the conceptual model of the previously used one. Eighteen percent of users had conceptual activation errors in recognizing the correlation of a value to a symbol on the die.

Fifty-eight percent of all users who participated in the test voted for the Symbol parameter, which means that it has a rather high influence on their choice of the best die in the test. Out of all dice represented in this set, the Large Pips Die had the greatest number of votes; 9, in contrast with Large Symbolled Die, which has 2 and Large Numeral Die, which had 6 votes.

Contrast was also a factor in determining users’ perceptions of the “best die,” with 38% of players stating that the colour contrast (e.g black numerals on a white die) influenced their choice of best die. This percentage was the same as the percentage who deemed the shape of a die to be important in making their choice.

Ultimately, the medium-size die with its values shown as black pips on the white background with rounded corners has the highest number of votes for its usability.

What do you think? How important are the design of dice to you when you consider your “best” dice? Are these the same as the dice that you find easiest to read accurately? Share your thoughts in the comments below. 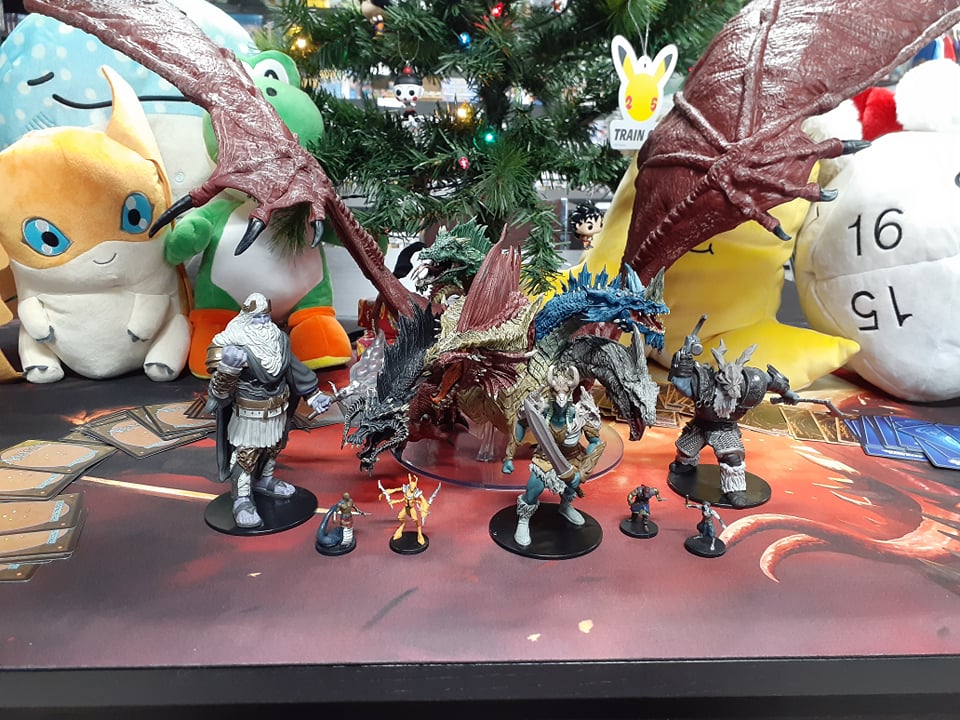 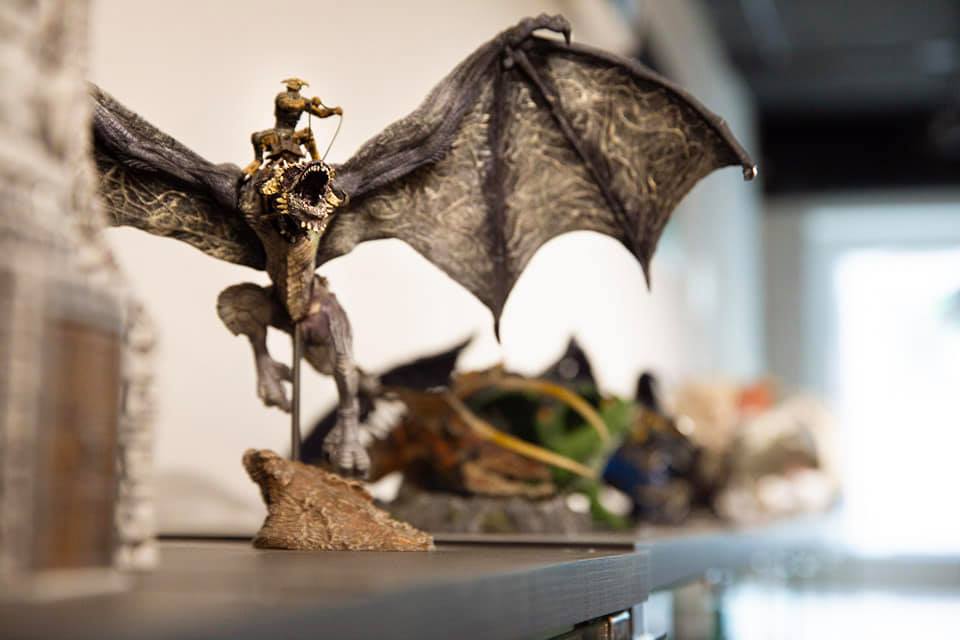