Greetings, readers! Every third week of the month is character profile showcase week, which means that we choose a character submitted by a member of the Little Dragon Corp community to feature on Dragon’s Digest. This week, we’re sharing Philine “Phil” Bjørneskinn, who is one of our resident artist Amanda’s characters. Learn more about Phil below:

Appearance: Phil is 5’2 and has long brown hair. She has amber eyes and wears a reddish-pink cape and a distinctive belt with a bear-shaped buckle.

Personality: Phil is soft spoken and curious, but she also encourages the people around her. She is also fond of company and likes to make friends. She strongly dislikes the colour yellow and would never wear it. Phil also has a fear of holes.

Goals: She has yet to be played in a campaign and is waiting to find out what her goal will be! 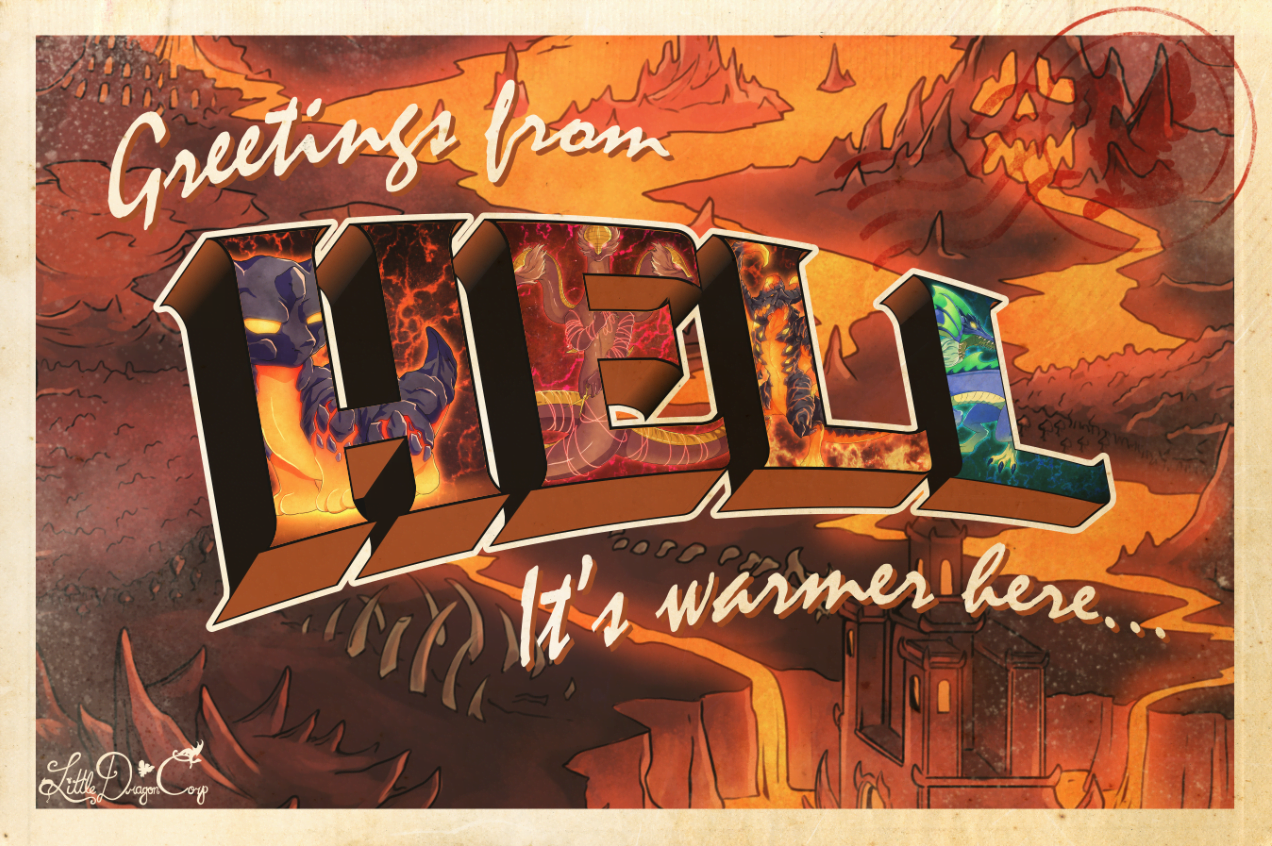