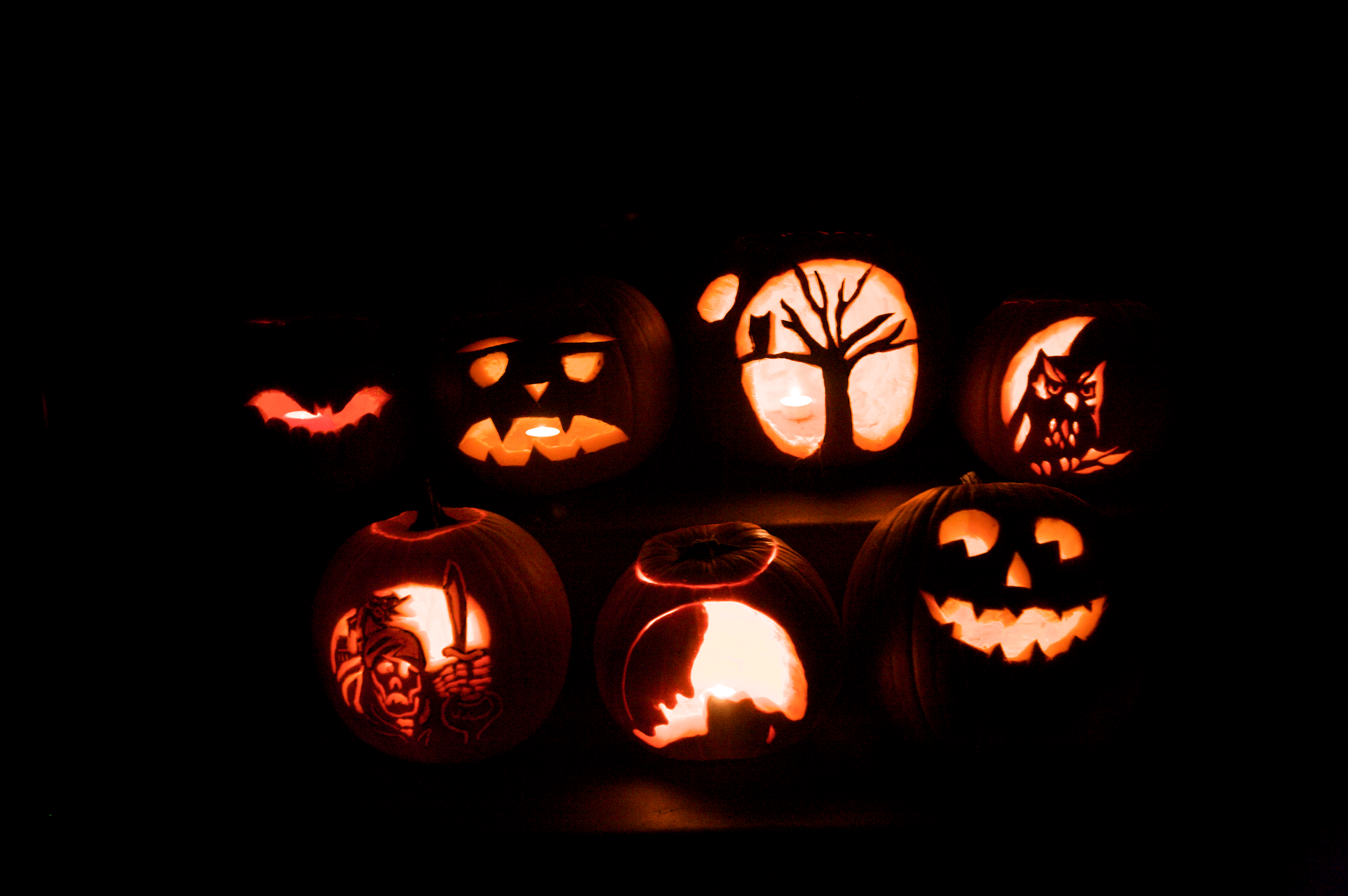 Happy Hallowe’en from Little Dragon Corp! Remember that today is the last day to take advantage of our 15% off sale. Enter the code GABRIEL when shopping on the Little Dragon Corp or Dragon TCG Crystal Commerce sites. Additionally, if you specify 1, 2, or 3 in your order notes, you’ll be sent a mystery dice set for free.

As for this week’s post, we thought we’d complement the spooky dice of last week with spooky character ideas for Dungeons & Dragons Fifth Edition. Here are some subclasses that lend themselves well to the season.

Barbarian: Path of the Ancestral Guardian

This Barbarian subclass has you draw on the power of warriors who came before you. When you’re in combat, you can call upon spirits to appear alongside you on the battlefield. These spirits help buff your allies, reduce the damage you take, and deal extra damage to your foes. You also learn to call on them to cast augury or clairvoyance, allowing you to see without being present and to receive omens of the future.

By far the creepiest bard college, the College of Whispers empowers you to use fear and deception to pursue your goals. Your mental manipulation allows you to masquerade as a person who has died, and you gain access to basic information that they had while they lived. You can deal extra psychic damage, frighten other humanoids in your midst, and even exploit people’s deepest secrets to make them serve you for eight hours at a time.

Billed as a villainous subclass in the Dungeon Master’s Guide, clerics of the Death Domain often follow gods associated with not only death, but pain and suffering too. These gods reward you with an extra necromancy cantrip and the ability to target two creatures with it instead of one, the ability to deal extra necrotic damage and ignore resistance to necrotic damage. You can later target an additional creature with a necromancy spell at later levels.

Spore druids view death as part of the natural cycle of life and do not fear it or the undead. In fact, your comfort with the undead gives you access to thematic Circle Spells, including animate dead. You can also deal extra necrotic damage to your enemies, give yourself temporary hit points, and bring a dead person back as a zombie under your command. You also gain immunity to four different conditions at 14th level.

You can summon shades of yourself from timelines that never played out. These shades, or your echoes, help you in battle and you can make attacks with through them, switch places with them, see through their eyes and hear with their ears, use them to defend your party members, and more. The echo’s appearance is a ghostly grey translucent image of yourself.

Monk: Way of the Long Death

As a monk who follows the Way of the Long Death, you’re fascinated with death and dying: the concept, the process, the moment—all of it. Your interest in death grants you temporary hit points, the ability to frighten other creatures, and the ability to be reduced to 1 hit point instead of 0 hit points. Your touch can also inflict a hefty amount of necrotic damage.

Another subclass intended for villains, the Oathbreaker paladin is a paladin who has abandoned their sacred vow in favour of a darker purpose. When you break your oath, you gain some cool Oath Spells, including hellish rebuke and inflict wounds, you can control the undead, frighten enemies, increase your damage output, and gain resistance to nonmagical weapon damage. At 20th level, you can also impose disadvantage on attack rolls against you by cloaking yourself in shadows.

These rangers can be found lurking in the shadows, weeding out threats in the darkness. They are at home in dungeons, the Underdark, and in dimly lit forests. Your experience in the gloom gives you a bonus to initiative, Darkvision, an extra attack, and the ability to impose disadvantage on enemy attacks against you.

Assassins are hired expert killers, trained in the art of murder rounded out with poison, stealth, and disguise. You gain proficiency with the disguise kit and the poisoner’s kit, advantage on enemies who haven’t had a turn in combat yet, automatic crits on creatures you surprise, the ability to create convincing disguises, and even double your attack damage.

As a sorcerer with their origins in the Shadowfell, there is a darkness within your soul. Thanks to your lineage, you have 120 feet of Darkvision, the ability to cast the spell darkness, the ability to drop to 1 hit point instead of 0 hit points, a hound of ill omen at your beck and call, the ability to teleport in shadows, and an umbral form at 18th level, with resistance to all damage except force and radiant.

You made a deal with an evil being from the lower planes of existence. Your fiendish patron grants you an expanded spell list with fiery spells prominent among them, temporary hit points when you reduce a foe to 0 hit points, the ability to add 1d10 to an ability check or saving throw, situational resistance to damage types of your choice, and the ability to yeet creatures through Hell. Literally.

Wizards of this school manipulate the life force of living creatures, mixing it with the forces of death and undeath. If you choose this school of magic, you can copy necromancy spells into your spellbook at half the time and cost, temporary hit points upon killing a creature with a spell, animate dead but more powerful, resistance to necrotic damage, and the ability to command undead. 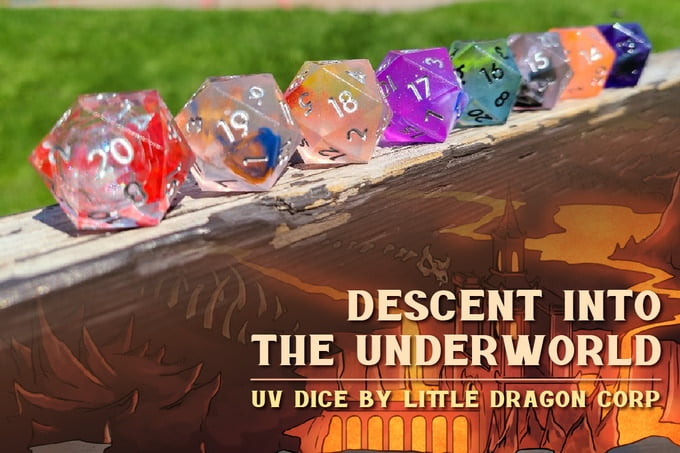 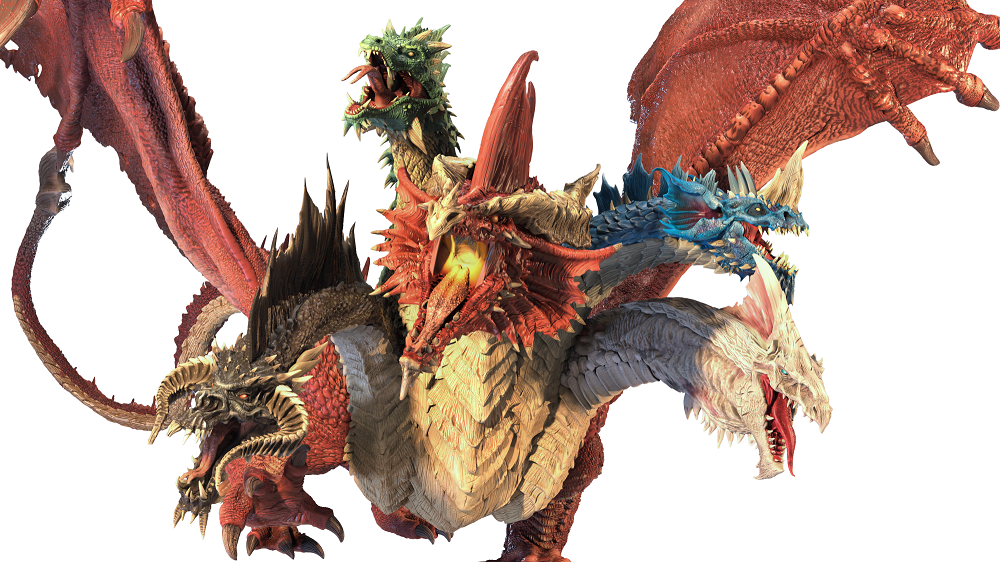