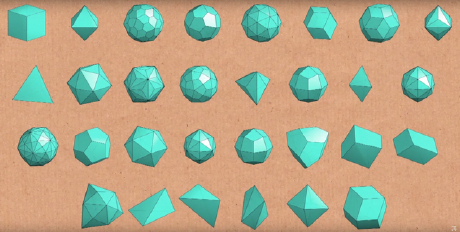 I’m not the only person to have pondered this perception. In 2018, researchers Francesco Boschi, Hamna Aslam, and Joseph Alexander Brown published a paper called “Player Perceptions of Fairness in Oddly Shaped Dice.” This study investigated people’s perception of fairness in a pair of dice with a 2D6 distribution.

After they’d given their opinion, the researchers asked them which set they’d prefer to use if they were to play a game that used dice. The participants had to pick one pair from the three that they were shown.

After the interview stage, the participants played Snakes and Ladders three times, each time with a different pair of dice. Then after playing the game, the participants were asked their opinion on the fairness of the dice again.

At the time of the first interview, 96.9 percent of the participants thought that the normal pair of dice were fair, 45.3 percent considered the skewed dice pair fair, and 40.6 percent said that the unusual pair was fair. The researchers found that most people said that the normal pair was fair was because participants were already familiar with those dice.

“The majority of the participants consider a die to be fair if there is an equal probability of the occurrence of all faces of the die. Others mentioned symmetry of shape and made some considerations about weight and emotions, that could afflict the perception of a die being fair or not.”

When the time came for participants to choose the pair of dice that they would use to play a game, 56.9 percent picked the normal dice, 20.0 percent chose the skewed set, and 23.1 percent selected the unusual pair.

After playing Snakes and Ladders with all three pairs of dice, the perception of the normal pair of dice being fair remained the same at 96.9 percent. For the skewed and unusual dice, these percentages were higher after the game with 64.6 percent of participants saying that they considered the skewed dice fair, and 52.3 percent of people thinking the unusual dice are fair.

According to the study, the main reason for the difference in opinion after trying the dice are the numbers that came up as outcomes of the dice roll. The average number of throws to finish the game is 7 with normal and skewed dice, and 8 with unusual dice. Dice rolls that gave high or especially low number many times were considered unfair, while dice with variety of outcomes were considered fair.

After the game, the participants were once again asked which pair of dice they would use to play a game that involves dice. The results were much closer this time, with 38.5 percent of people choosing the normal dice. The same percentage of people selected the skewed dice, and 23 percent chose the unusual dice.

When asked for a reason, participants identified that the reason for the selection of normal dice is because that set is the most familiar and the easiest to understand. The main reason for choosing the unusual and skewed dice was curiosity and fun.

Perhaps it’s time for me to play a game using some oddly shaped dice. 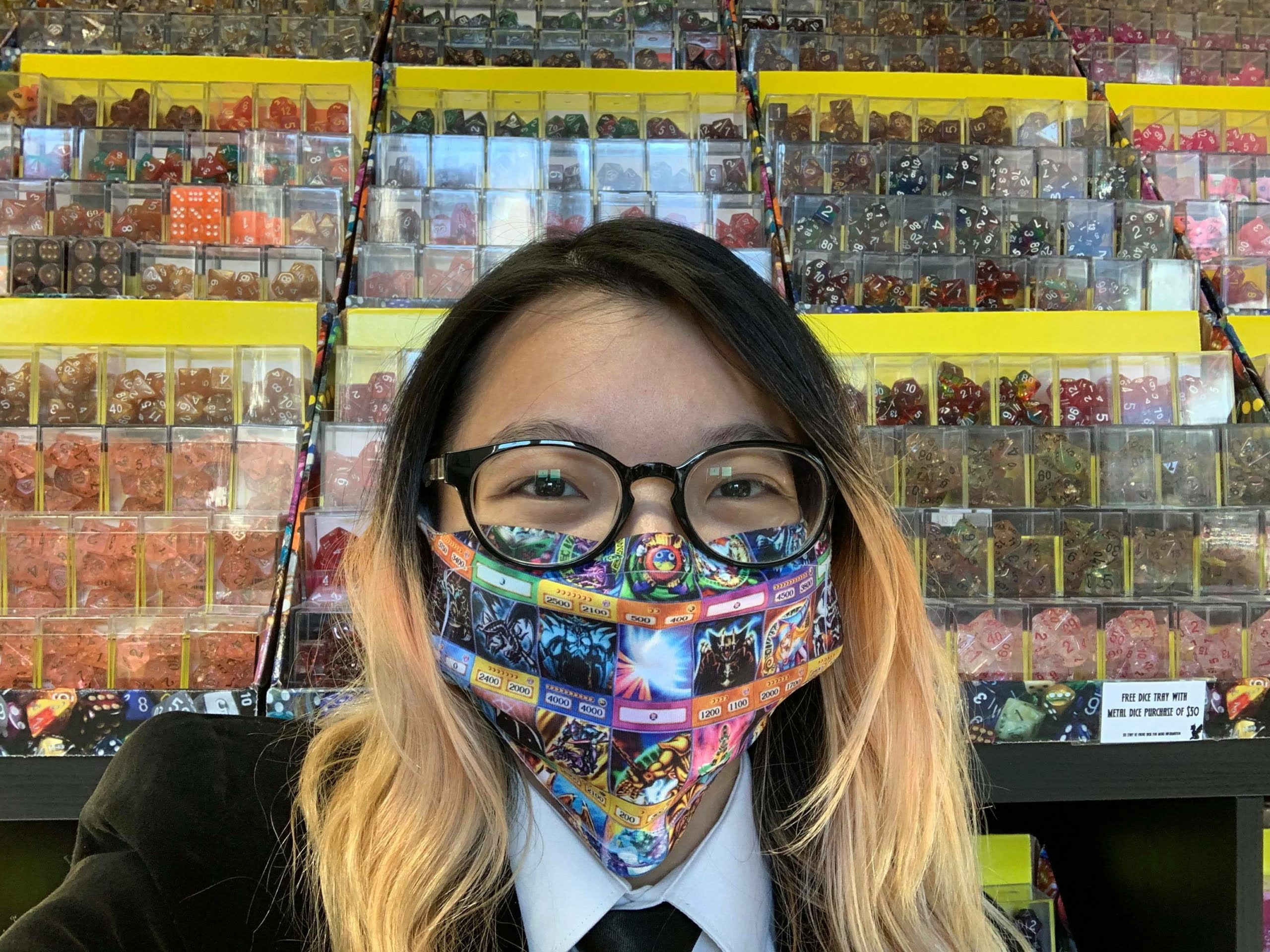 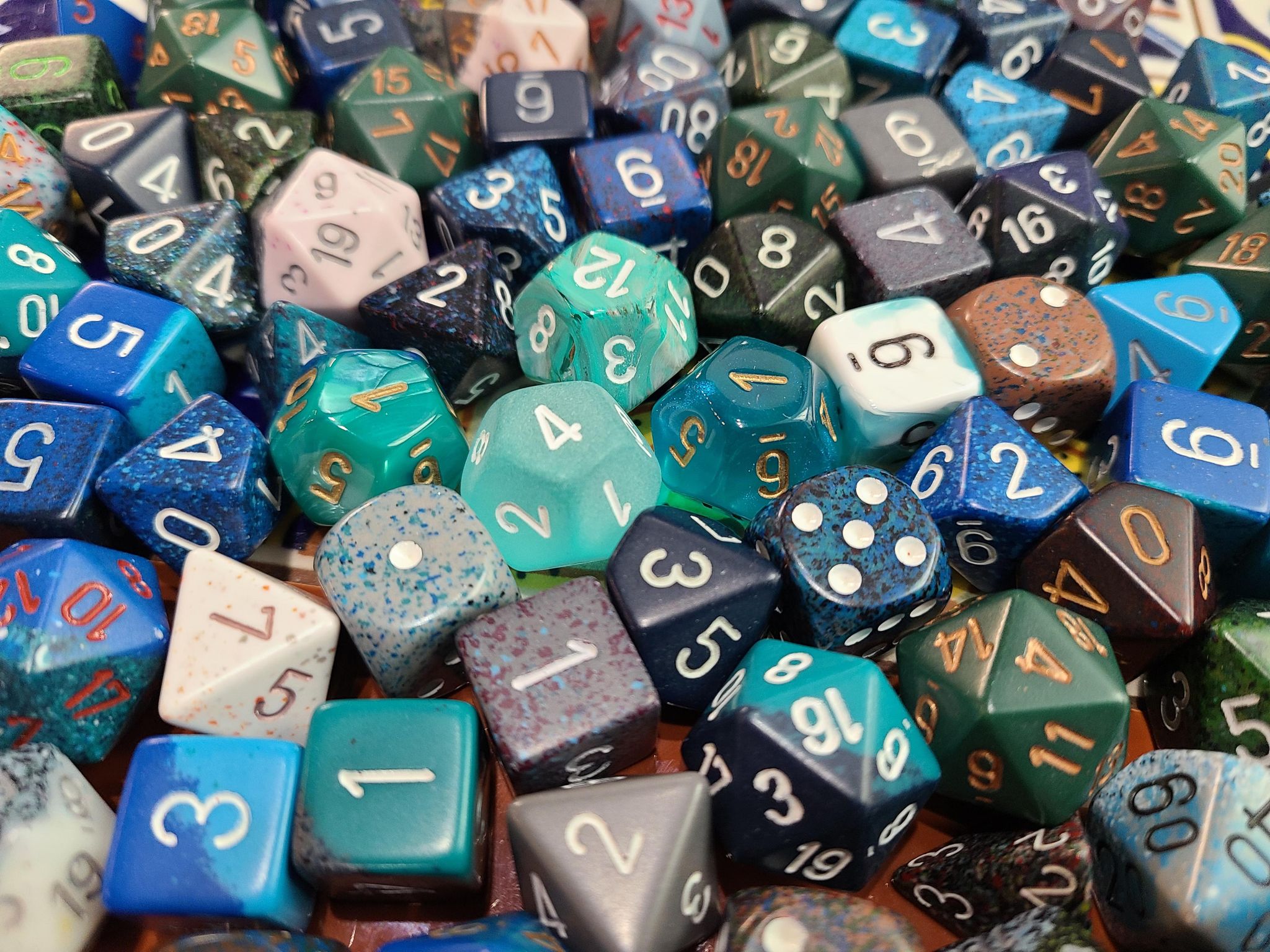