When I think of programs I participated in schools the closest to role-playing in schools was Drama class. You were able to write your script, or follow one and imagined yourself being someone else, feeling what they felt, and acting as you thought they would act.

I think we should take it one step further, by having someone guide the experience you can use fate (aka. Dice) to challenge and change how your life will be. Given various scenarios like negotiating a treaty or helping someone escape slavery you can experience much more than you ever would by following a script.

In this scenario the book is the script but you are ad-libbing everything and the dice decide your fate. It challenges youths to think critically, to be empathetic and to work as a team. It also helps to build their skills such as math, negotiation, creative thinking, and planning. I want to help bring in adventures to your school, both fantasy and historical. From the widely creative to the simplistic of ideas.

I’ll give you an example of what creative team building can do:

A group of employees were brought up to the annual winter retreat to work on problem solving issues outside of the workplace. The problem is that the power lines through the mountains freeze and break, which costs the company a lot with power outages and repairs.

How do you solve it?

Another suggested a heat line to stop ice from building up.

The Heat line was too expensive, and a bear being trained to dance was impractical.

However; a layer of insulation could be installed on the lines to keep some heat in, and helicopters could fly the lines spraying an environmentally safe deicer to help prevent build up. The air currents from the helicopter would make the lines dance like a bear, and the deicer along with extra insulation helped keep the lines up and running.

By being able to think to the extremes of outside of the box they were able to come up with real world solutions to their problem.

This is a skill children need to learn and develop, and to this end I’m starting Little Dragon Club.

I would be happy to gather supplies and help your program start up, as well as help with any issues that come up.

I look forward to meeting with you all in the near future. 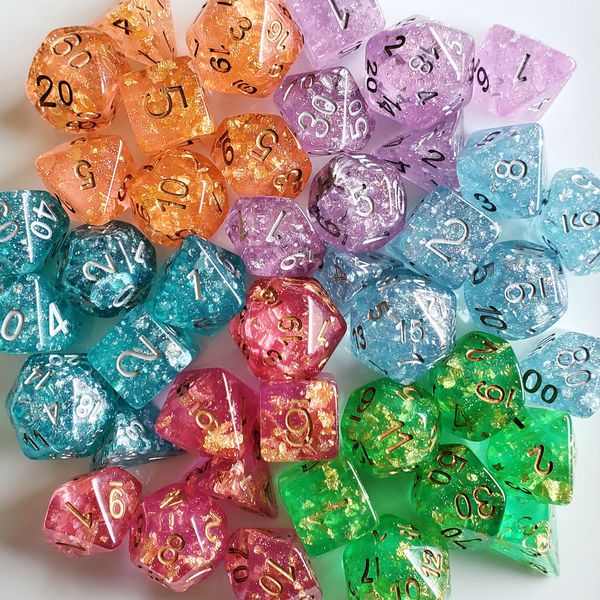